This pictures are from a May 19  photo special organized by Martin Hansen on the Oregon Coast Scenic Railroad that operates over the west end of the former SP Tillamook branch. 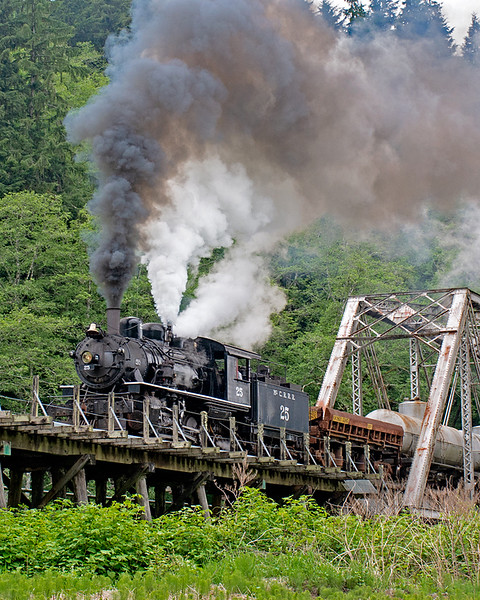 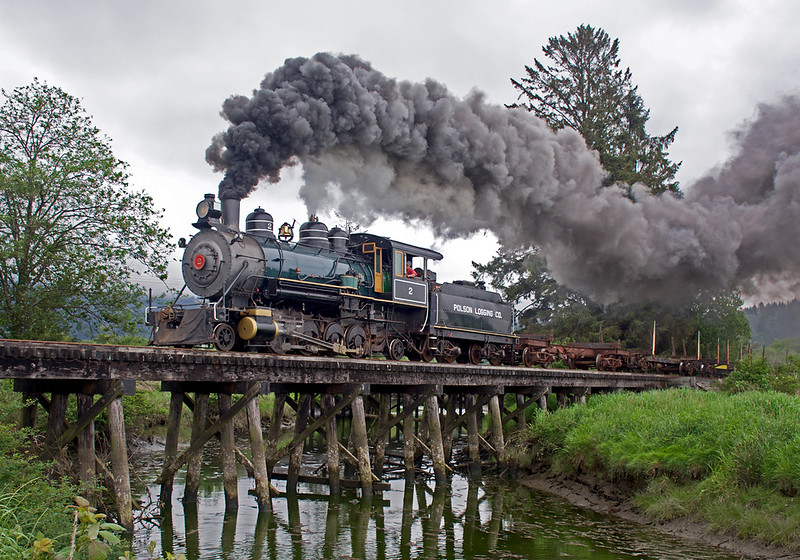